I. 7 Social Media Marketing Trends That Will Dominate 2017

Predictions in 2017 for social media include more live video posting, 360-video, vicarious experiences, and emerging areas of communication. Snap glasses have been mentioned before as emerging technology for the social platform, Snap, and is predicted to be a huge marketing trend for 2017. There also the notion of a decline in Twitter use because of “lack of detail and user interactiveness” compared to other emerging platforms. Social Media users want feel like they’re a genuine part of the experience, and any social media platform that can channel that experience in 2017 is expected to have a highly profitable year. 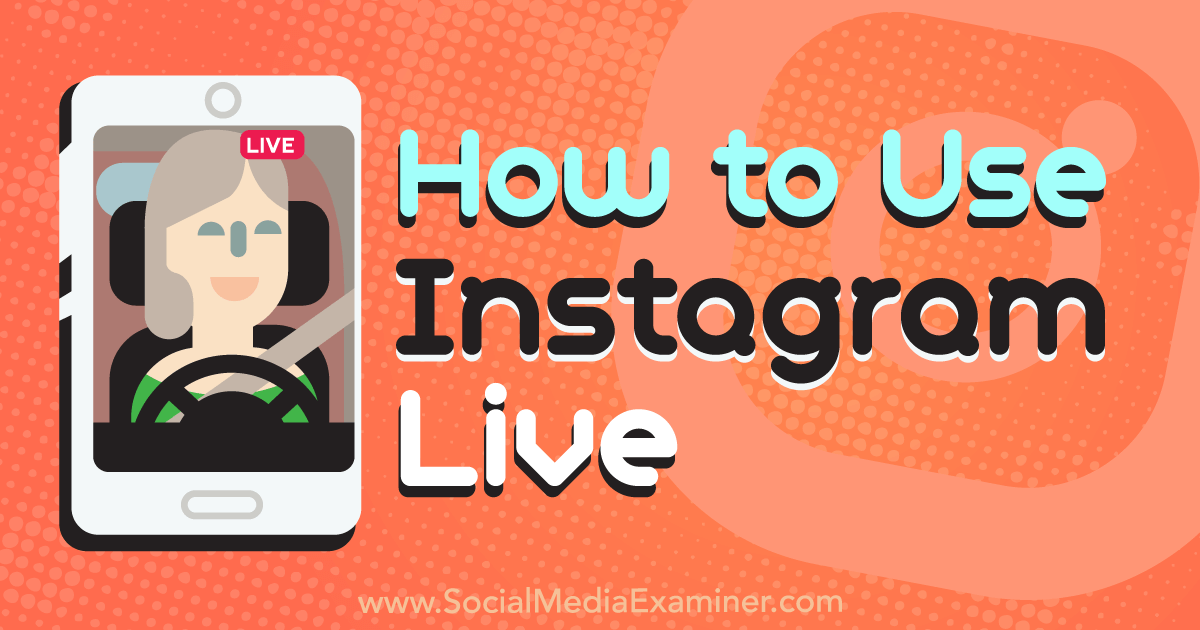 Instagram Stories now lets users choose from three options: Live, where video streaming disappears after the broadcast ends; Normal, photo or video disappearing in 24 hours, and Boomerang which is a time-lapse-like video created from a burst of photos. This is a great feature for produce companies, where users can feature new products, or have a live feed of the fresh-picked produce straight from the field, making other “Snappers” feel like they are apart of the experience.

III. How to Work Less, Get Better Results

Pareto’s Principle was established based on the fact that an Italian economist, Vilfredo Pareto, observed that 20 percent of the country’s people owned 80 percent of the wealth. This observation was strategized even further when titled Pareto’s Principle, or Pareto’s Law, and claims that 20% of a person’s work effort translates into 80% of the results. With 2017 approaching, working less and achieving better results and generating more revenue sounds like the ideal resolution.

Here are a few tips on how to apply this concept to your company:

Studies show that on average Americans are working nearly nine hours a day during a respective work week. These roots are derived from a century old quote from Robert Owen who established “eight hours labor, eight hours recreation, eight hours rest” which was implemented in Ford factories and industrial mills. We have to remember that while machines work linearly, humans are cyclical. Instead of thinking “What can I get done in an 8-hour workday?”, the thought process should be, “What can I get done in a 90-minute period?” The human mind can only focus on a task for 90-120 minutes before losing productivity, and needs a 15-20 minute refractory period in order to refocus and regroup for the next 90 minute task.

In order to achieve the less is more principle, you have to eliminate all distractions and notifications. During your Turn your phone on airplane mode, mute email notifications, whatever you have to do to stay on the task at hand. Responding to emails, texting, or switching mid-task only delays productivity that much more. Maintaining a focused work:rest ratio is key, and research suggests 50-60 distraction free work periods with 10 minutes of rest in between is the new gold standard.

Lastly, plan your week out in advance. Spend an extra 10 minutes on Friday to determine 5-6 main tasks you plan to focus on for the following week, as well as the first task you plan on accomplishing the first 90 minutes for each workday. You can download a free ebook from Weekdone to learn more about achieving maximum work in less time.